THE TARGET PLANET is ‘Gliese 581d’, a super-Earth about eight times heavier than our own planet. Gliese 581d and its three known sister planets orbit the low-mass red dwarf star Gliese 581, about 20.3 light-years (194 trillion km) away from us, in the constellation Libra. 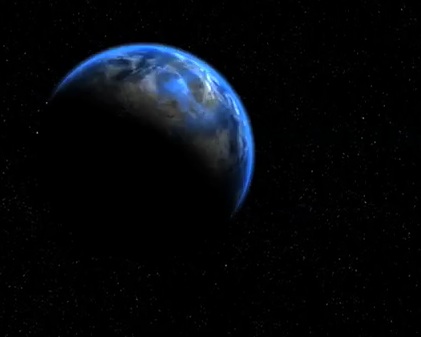 Imagine life from the surface of this planet – its sun, being one third the size of our Sun and 50 times fainter – would be a dull, red glow in the sky. Under a deep, possibly planet-encompassing ocean, thick layers of ice surround the planet’s rocky centre.

It’s the “first serious waterworld candidate”, according to astronomer and exoplanet hunter Stephane Udry, from the Geneva Observatory in Switzerland, who was part of the team that discovered the planet in April 2007.

The habitability of this distant, possible waterworld depends on the composition and presence of an atmosphere. A Venus-like atmosphere, with a runaway greenhouse effect, could boil water away, whereas a thin, Mars-style atmosphere would see ice sublimate into vapour.

Gliese 581d orbits its sun every 66.8 days at about one fifth of the distance from the Earth to the Sun (0.22 astronomical units, or AU), closer than initial estimates and firmly within the star’s habitable zone according to a study published in the journal Astronomy & Astrophysics in April 2009. 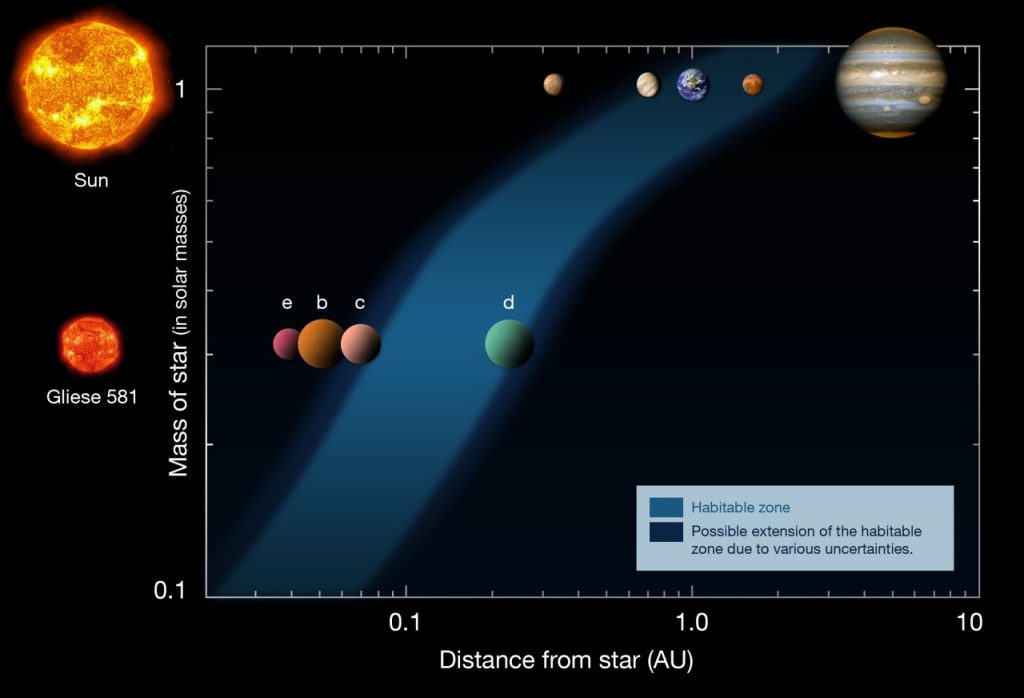 Its neighbours include ‘581b’, a Neptune-sized (15 Earth masses) ice giant, and ‘581e’, the smallest exoplanet found to date at 1.9 times the mass of the Earth, which streaks around its sun in just 3.15 days. Another promising planet in the system, ‘581c’ (five Earth masses), lies on the warmer edge of the habitable zone and, if it has an atmosphere, may be too hot to host life.

The system was discovered using the High Accuracy Radial velocity Planet Searcher (HARPS) spectrograph, part of the European Southern Observatory’s 3.6-metre telescope at La Silla, Chile. The sensitive instrument picks up minuscule wobbles of starlight caused by the gravitational tug of planets. Most of the 360 known exoplanets were discovered using this technique.

So far, our knowledge of Gliese 581d is sketchy – what the planet looks like may have to wait until technology improves. Or until someone calls back.

“The target planet at least has the advantage that it might support life,” says science author and theoretical physicist Paul Davies, chair of the SETI Post-Detection Taskgroup of the International Academy of Astronautics. “That doesn’t mean life is bound to emerge there, however. It may be that life is a freak phenomenon, which has happened only once in the observable universe. On the other hand, it may be common. In our present state of ignorance we just don’t know.” 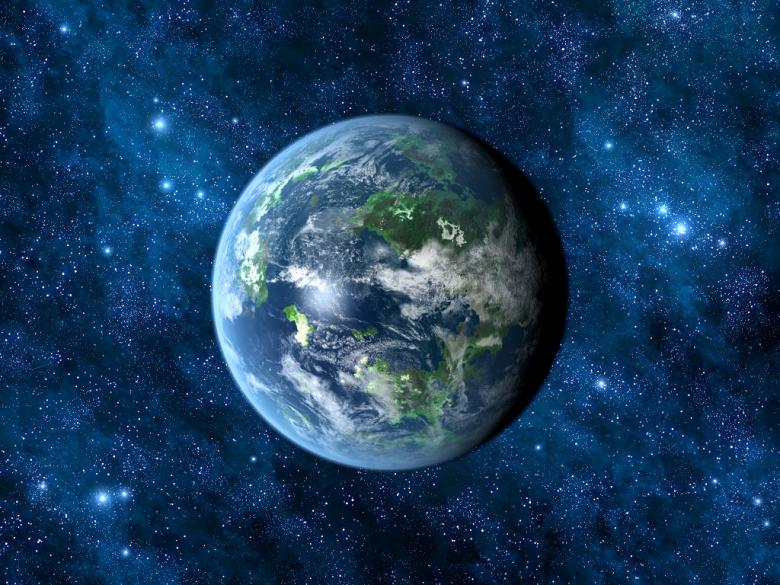 The Situation of Gambling Online Outside US